Passionate Representation with Compassion for Your Professional Future Get Started Today 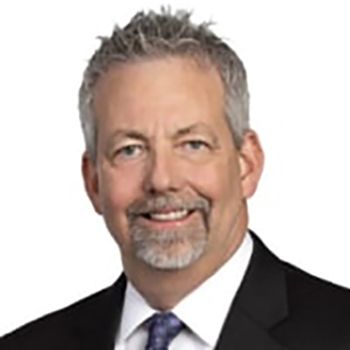 Michael DeWitt counsels and defends clients in a diverse range of insurance-related issues with an emphasis on ERISA litigation and life, health, and disability claims consulting. His experience includes representing clients in claims regarding breach of contract and bad faith as well as the pursuit of punitive damages involving both ERISA-governed and individual plans. Mr. DeWitt both defends and advises on policy wordings, business practices, and regulatory matters.

Mr. DeWitt has extensive experience in representing clients in a wide range of complex litigation including, including subrogation matters, securities-related disputes, and trying arbitration cases before the Financial Industry Regulatory Authority (formerly the National Association of Securities Dealers). During his career, he has also assisted clients in employment matters related to the enforcement and defense of non-compete provisions. Mr. DeWitt provides clients with a unique perspective on the challenges and issues confronting the industry, having spent several years as both an insurance agent and a licensed securities broker.

In addition to his legal practice, Mr. DeWitt is an adjunct professor of legal research and writing at Capital University Law School’s ABA-accredited paralegal program. He previously served as a research editor of the university’s Law Review.